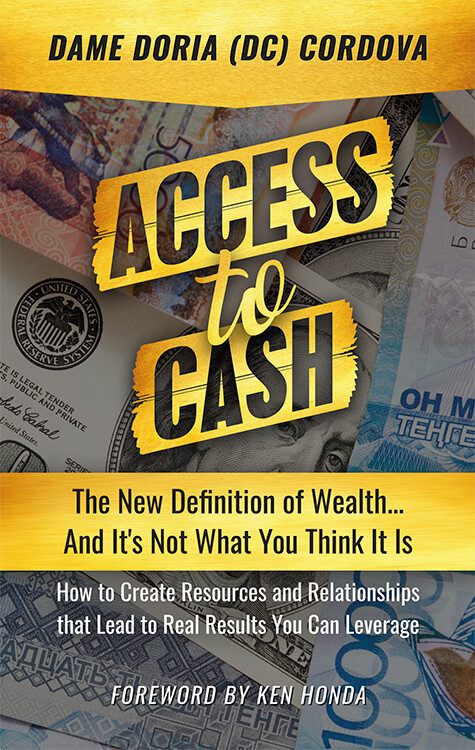 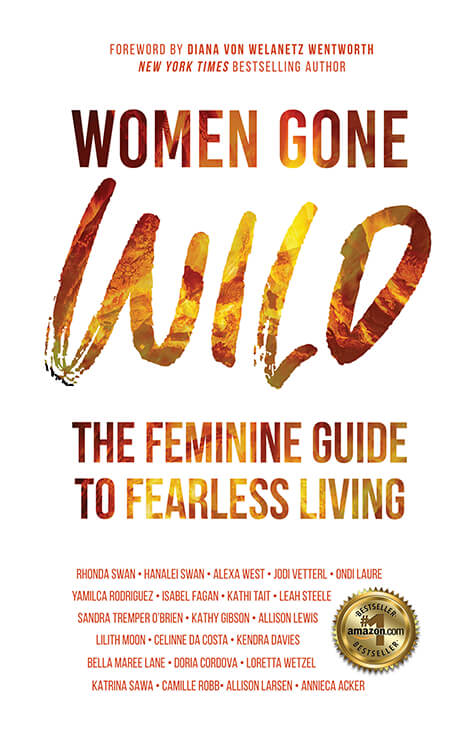 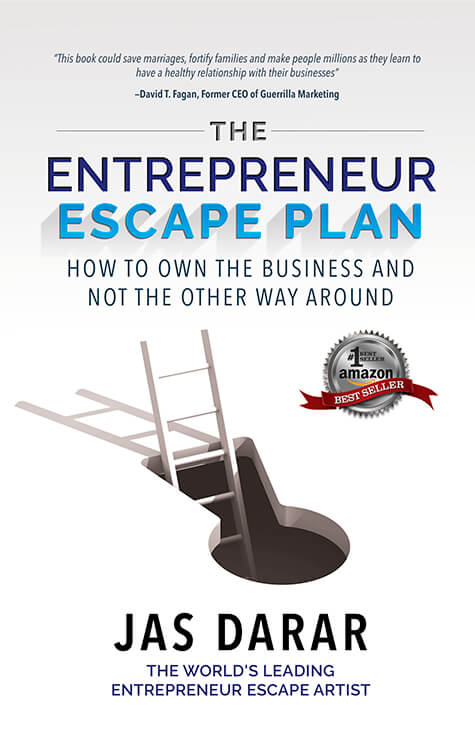 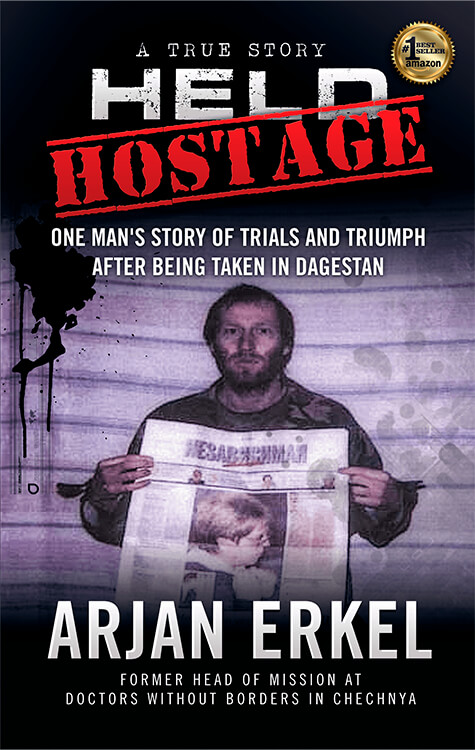 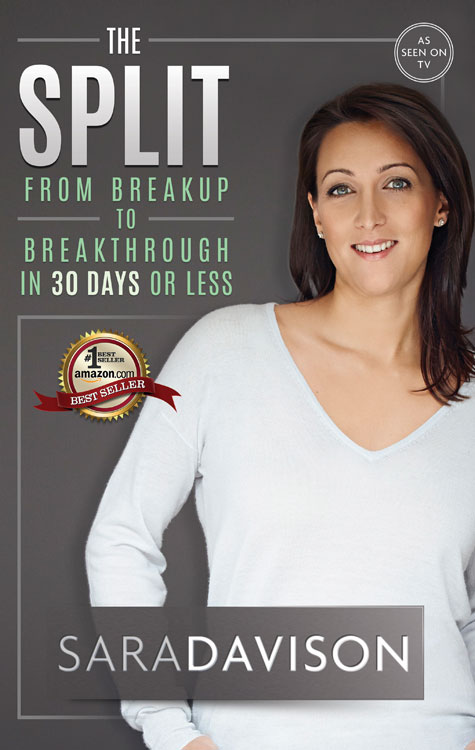 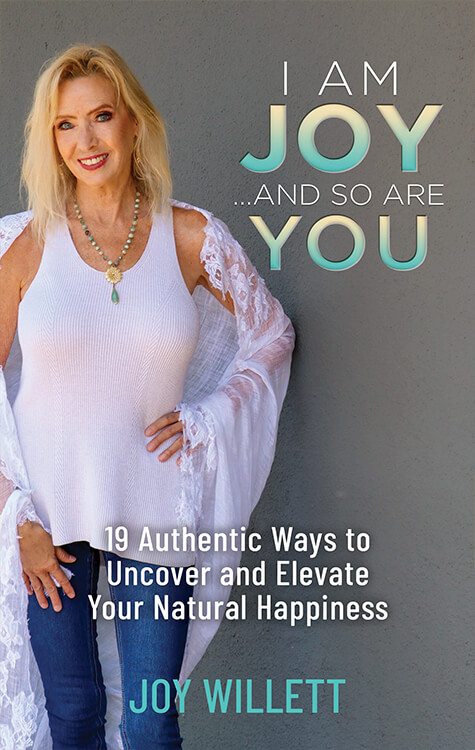 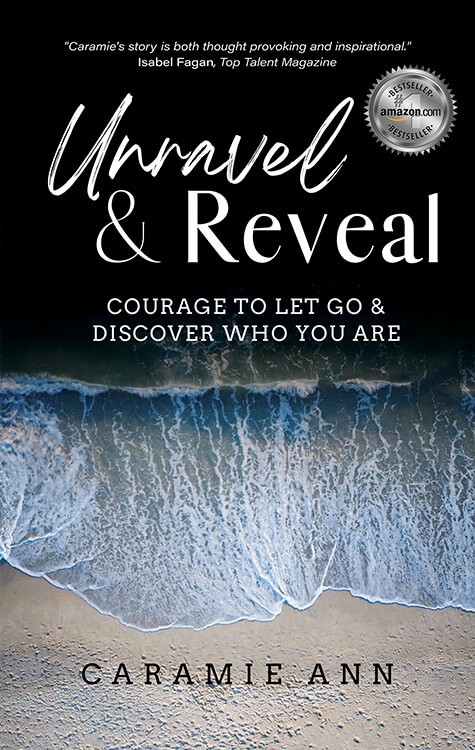 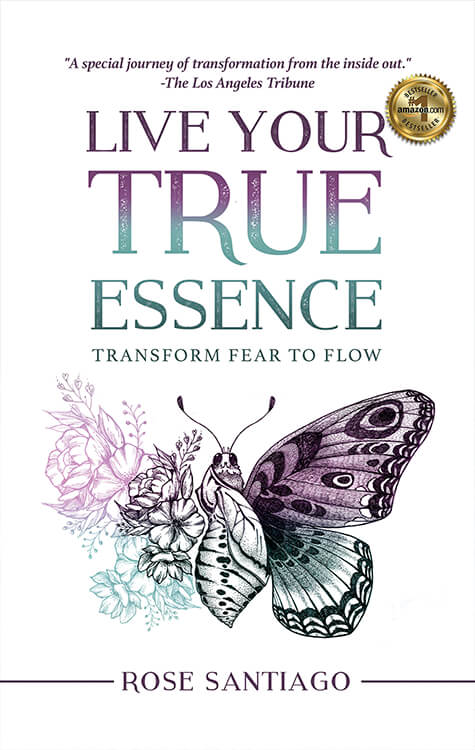 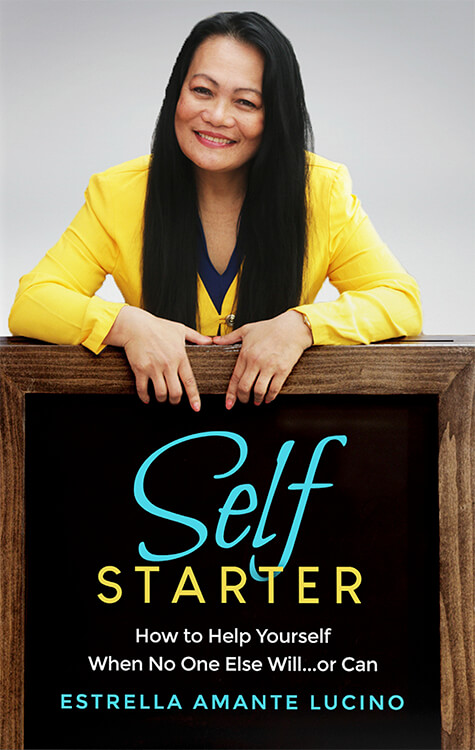 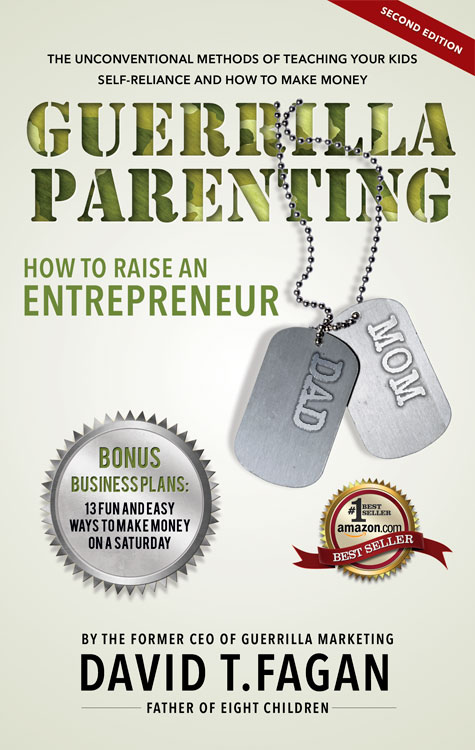 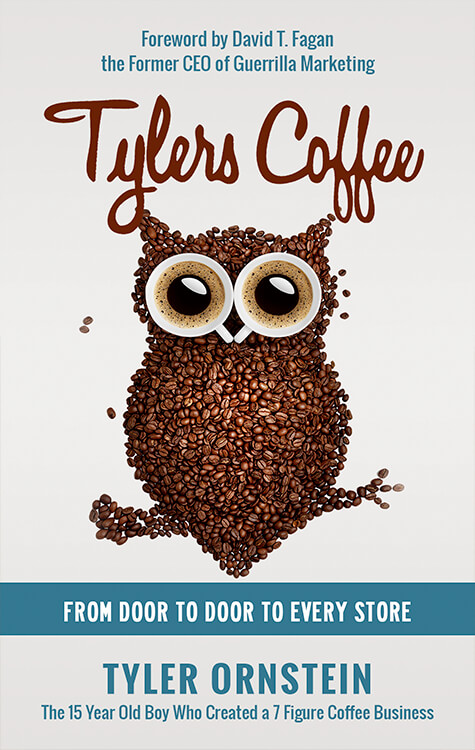 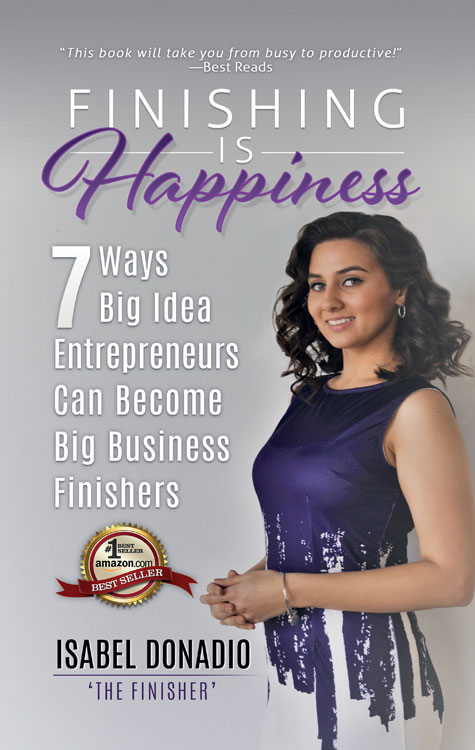 Our Authors Have Been Featured On

Clear and easy-to-view pictures of each recipe

Explanations for the inspiration and history behind each recipe

Top Talent Publishing is the preferred partner of the

You’re in luck because you just reached the only publishing organization that specializes in self improvement and or business development book publications.

Our house of authors are comprised of keynote presenters and expert trainers. These often award winning and media celebrated writers are on the cutting edge of their industries. 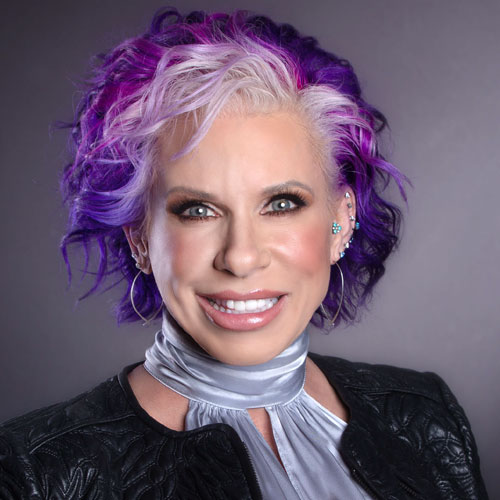 Anniece is a serial entrepreneur, sought-after business solution strategist, transformational leader, national speaker, and a mentor to mission-driven entrepreneurs around the world. Anniece helps business owners create the systems, hire and inspire the teams and identify the game-changing strategies that enable your business to scale and truly support the lifestyle and impact you want. She’s a visionary on a mission to inspire people to create a life by their own design. 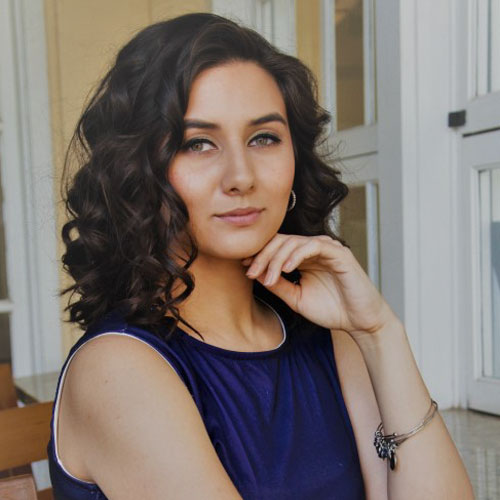 Isabel has shared the stage with Les Brown, Ryan Long, James Dentley, and Alec Stern and been awarded the 2019 TWC Most Outstanding Rising Star Award. She isn’t everything for being a scholarship pageant winner of five years to be the owner of Talent Support Services, LLC, Speaker House Publishing, the owner of Top Talent Publishing, and Editor-In-Chief of Top Talent Magazine. When she isn’t being a bonus mom, she’s hosting the Top Talent JV Mastermind, an international event for the purpose to help you make powerful connections for your life and business. 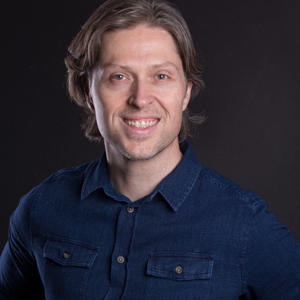 David T. Fagan is the former CEO of Guerrilla Marketing, which sold over 23 million books in 62 languages all over the world, as well as the former owner of LCO Communications, a Beverly Hills PR firm that has represented 58 Academy Award Winners, 34 Grammy Winners, and 43 New York Times Best Sellers.

He has been featured on Fox & Friends, the Today Show, The Washington Post, Forbes, Investor’s Business Daily, Your World with Neil Cavuto, Fox’s The Five, and What’s Happening Now to name a few. He’s won major awards for publishing, publicity, and even the Entrepreneur Educator of the Year Award from Inc 500 Infusionsoft.

David is a best selling author for several books including Word Genius: What to Say and How to Say It, Guerrilla Parenting: How to Raise an Entrepreneur, Cracking the Icon Code: How to Become an Icon in Your Industry Through Your Advice, Image and Expertise, and From Invisible to Invincible: How to Make Your Presence Felt. He’s an International Speaker in places as far away as Dubai, Bangladesh, Kenya, and Australia. He has shared the stage with everyone from Former Secretary of Defense Dr. Bob Gates to Mark Victor Hansen.

David can help you become a best selling, world-changing, money-making icon in your industry through publishing, publicity and presentations. Just some of our books!

Disclaimer: These books may be published in other places and ultimately all rights are reserved for the individual authors only. 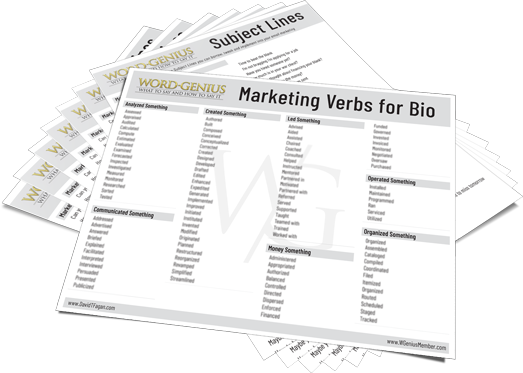 Learn How You Can Get These Two Powerful Bonuses, Today!
Learn More

Part of The Family 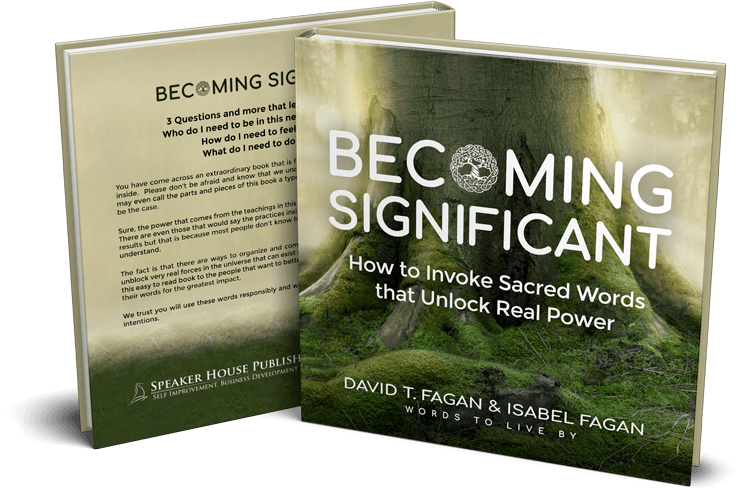 How to Invoke Sacred Words that Unlock Real Power

3 Questions and more that lead to significance:

You have come across an extraordinary book filled with an almost scary kind of power inside. Please don't be afraid, and know that we understand your skepticism. Some people may even call the parts and pieces of this book a type of magic, but we don't consider that to be the case.

Sure, the power that comes from this book's teachings can feel somewhat magical. There are even those that would say the practices inside have been responsible for miraculous results, but that is because most people don't know how to describe powers that they do not understand.

The fact is that there are ways to organize and combine your words with purpose that will unblock very real forces in the universe that can exist solely for your good. We have dedicated this easy to read book to the people who want to better understand how to wield their words for the greatest impact.

We trust you will use these words responsibly and wisely with nothing but pure and positive intentions.Input your text here! The text element is intended for longform copy that could potentially include multiple paragraphs.